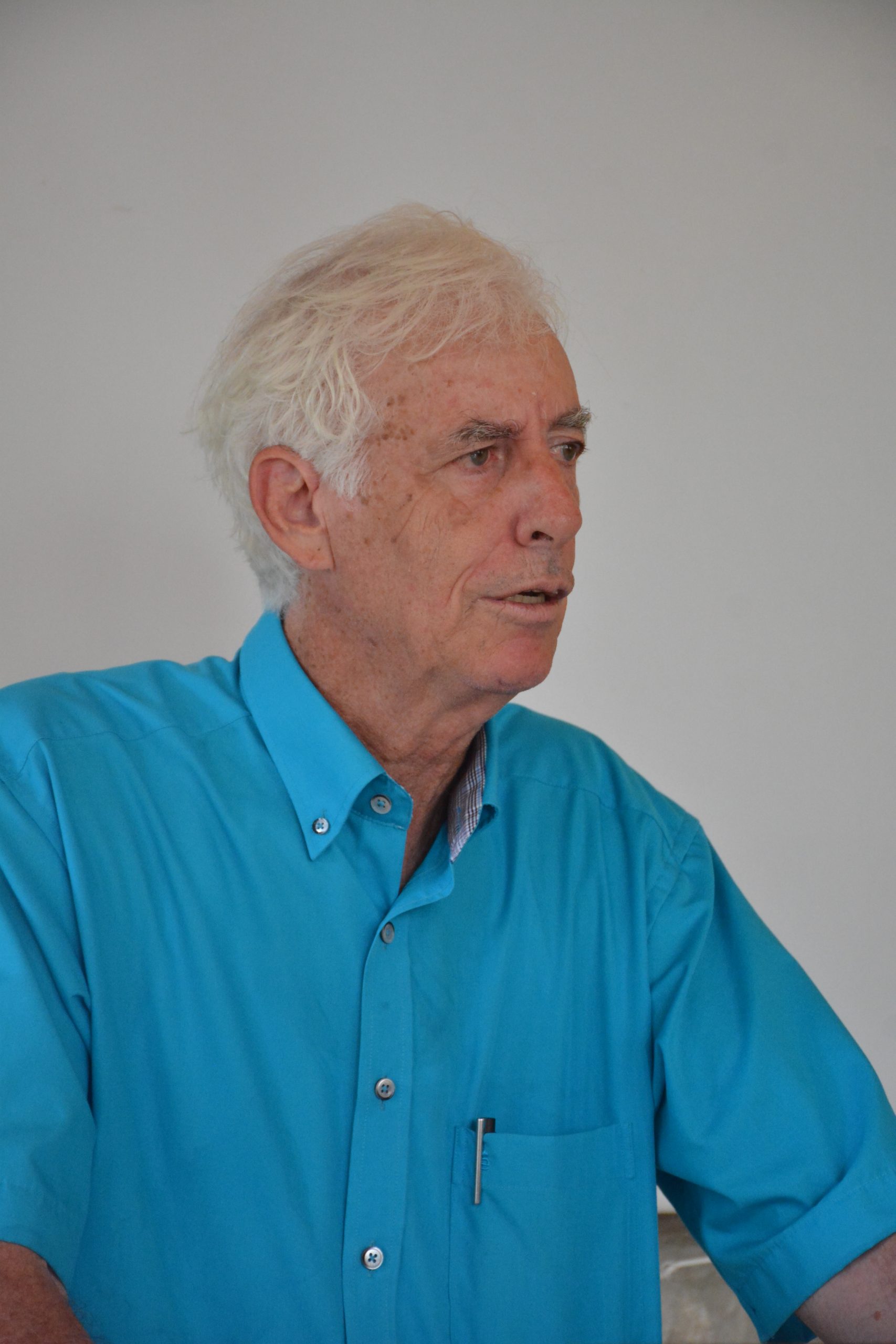 “The double-edged nature of the new homeland” (ger)

Jews who emigrate to Palestine do not simply arrive there (in the sense of "arrival"); they "make aliyah" (Hebrew: ascent). For Jews who escaped from Nazi Germany to Palestine - was it an arrival in a new foreign land or an old homeland? An ascent or a descent? The destination Palestine offered a sui generis arrival at the time of the "Third Reich", both in comparison with other destinations of persecuted Jews and with immigration countries in general.

Prof. em. Dr. Moshe Zimmermann studied History and political science in Jerusalem and Hamburg. From 1986 to 2012, he was director of the Richard Koebner Minerva Center for German History and a professor in the Department of History at the Hebrew University of Jerusalem. Numerous visiting professorships in Germany, the USA, and Poland, prestigious research awards, and membership in the Independent Commission of Historians accompany his career. He publishes in German, English, and Hebrew on topics such as nationalism, anti-Semitism, sports history, film history, and German-Jewish History, as well as on the Holocaust, remembrance work in Germany and Israel, and German-Israeli relations.