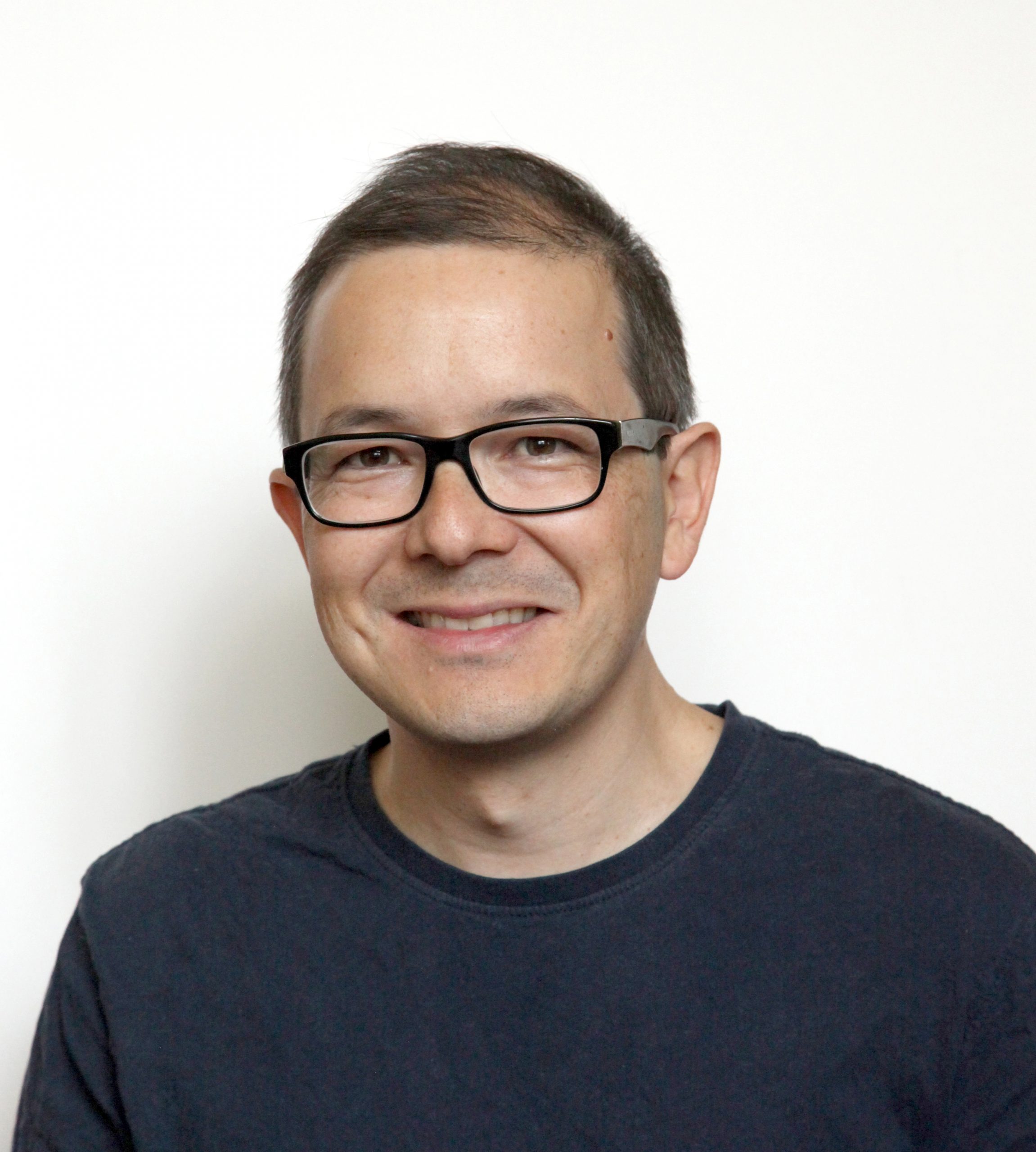 We want to talk to the author of the graphic novel "The Arrival" and discuss the background that inspired his story. Among other things, we will discuss his motivation to convey a story about the difficulties of departure and arrival in a purely visual way. We would like to explore further what artistic reflections can achieve in the context of flight, migration, and society. The conversation will be open to the audience.

Shaun Tan grew up in Perth and works as an artist, writer and film-maker in Melbourne. He is best known for illustrated books that deal with social and historical subjects through dream-like imagery, widely translated throughout the world and enjoyed by readers of all ages. Shaun is the recipient of an Academy Award for the short animated film “The Lost Thing” and the prestigious Astrid Lindgren Memorial Award in Sweden.