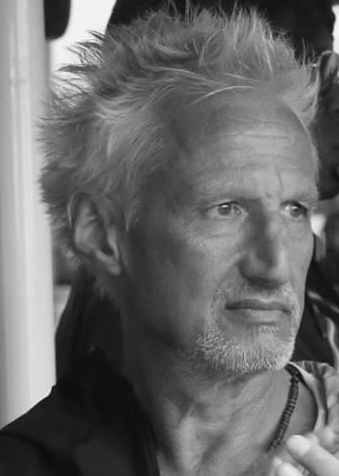 Refuge and displacement. The war in Syria

In 2011, at the beginning of the war, about 22 million people were living in Syria, depending on the source. Ten years later, UNICEF estimated the number of people killed at around 500,000. Some 13 million fled or were displaced, about half of whom had to leave Syria. The other half, more than 6 million people, are trying to survive as IDPs (Internally Displaced People) inside Syria.

In the Arab Spring of 2011, protests against the authoritarian regime of Bashar al-Assad that ruled Syria intensified. Following the suppression of peaceful protests, armed opposition groups increasingly confronted police and armed forces. Under the growing influence of radical Sunni groups, the power of a democratically oriented movement dwindled, and the terrorist Islamic State succeeded in massively expanding its zones of power and influence. In the northern Syrian region, inhabited mainly by Kurds and abandoned by the Assad regime, self-governing structures emerged that fought back against the Islamist terror of the IS and ultimately defeated it. Over the years, a complex regional proxy war developed in Syria, in which the self-governing areas of northern Syria/Rojava were attacked and annexed on several occasions.

Dr. Michael Wilk is an emergency physician, psychotherapist, and author. His publications have been on power, domination, emancipation, anarchist critique of the state, and he has been traveling regularly to northern Syria/Rojava since 2014. He supports the "Heyva sor a kurd" (Kurdish Red Halfmoon), which runs hospitals, outpatient clinics, and pharmacies and provides care to the population in combat zones and refugee camps. Michael Wilk trained aid workers during his stays and cared for the injured during the fighting against IS in Minbic and Rakka. In the final phase of the 2018 occupation of Afrin by the Turkish military and Islamist aid forces, he accompanied an aid convoy to the Afrin/Sehba region. During the final Turkish invasion of northern Syria/Rojava in 2019, he cared for injured people on the ground and covid sufferers in 2021.